While in primary school (better known as elementary school in other societies), I witnessed how my culture deemed it unnecessary to separate discipline from punishment. At home and at school, the unanimous philosophy of child rearing was a statement passed down from generations to generations:

“Spare the rod and spoil the child.”

Only the good Lord know where that line came from. There were no Bibles in our region in those days. Spanking children was condoned. Every family condoned the idea of punishing children for any mistakes, mishaps or misconducts. Oh yes, seeing a child cry was nothing out of place. One of my father’s popular saying then was “Iya o je e, o lo gbon, tani tisa re?”. In common parlance, the closest translation would be “If you have not suffered and you claim to be smart, I’d have to ask you who was your teacher?” Certainly, that could still be difficult to comprehend even in English.

I remember one day in class  in Primary 5 when my teacher, Mr. Kobo had announced that he elected my friend, Tafi, as the new class monitor after observing how quiet he was during lessons. Part of his duty was to write down the names of the noise-makers during lessons and also to report whoever threw garbage or paper planes at the teacher while his back was turned to the class members, such as occurs when he wrote on the chalkboard.

Tafi’s heart sank when Mr. Kobo said he trusted that he would do a good job. Every kid in class knew who the trouble makers were. It was the same circle of friends who were known as the Circle and , were also the class bullies. Tafi had managed to escape their torments for almost half of the session simply because he avoided them in every way humanly possible. That evening, while trekking the usual three miles footpath home as other kids did, Tafi  suddenly felt a strong tug on his shirt. The button of his school uniform all snapped off as he landed in the shrubs along the muddy footpath. Before he  could figure out all that was suddenly coming upon him, his bare chest with hit with several figs. It was  Kunl, Taju, Bidem, Funsh, Tiraj, Fadey, and Dotu, seven of our classmates. They all laughed hysterically as Dotu told Tofi that he should take a second look at all of them. They instruted Tafi that their names must never be on any noisemakers list. They told him the deal was to break one of his legs if they ever got any beating from the class teacher. Finally, Kunl observed how profusely Tafi was sweating and reminded him that If he told anyone about their “meeting”, he would be bleeding next time instead of sweating. Tafi  got the spanking of his life after lying to his parents that all four buttons of his only school shirt got snapped while climbing a mango tree at lunchtime. He  dared not mention anything about the Circle.

The moment came when Tafi’s  character would be tested the next day. Mr. Kobo stepped out of class to pick up more chalk for lessons. The Circle signaled to one another and my classroom became the boiling point of noise in the entire school. Tafi wrote down the names of all the members of the Circle as no one else uttered any word after the stern warning Mr. Kobo gave us before stepping out to the headmaster’s office. The teacher could not believe the noise emanating from the room. He was livid at the sheer disobedience on getting back. The class became suddenly as quiet as a graveyard as Mr.Kobo came in demanding for a list of names as he reached for his horsewhip.

All eyes were on Tafi. His heart sank as Mr.Kobo approached him to grab the  small white paper in his obviously trembling hands. He was one yard from Tafi’s  desk when  suddenly, Tafi felt his world was going to fall apart. He decided to take control. Tafi crushed the piece of paper between his hands and chewed it in his mouth. He attempted to swallow it, but his esophagus was too dry. All the fluid in his body had probably turned into sweat. Mr. Kobo froze in front of Tafi in amazement for a few seconds before giving him a jolting punch on the left cheek. The paper came right out of Tafi’s mouth successfully but to his sheer joy, nothing was legible. Tafi was whipped before the questions started pouring out.

Tafi has become selectively mute for fear of the Circle. He refused to give any names. Mr. Kobo dragged him by his  pants to the headmasters office. He did not bulge . It was decided that he was to be flogged in front of the school assembly the following morning and a portion of the school field was assigned to him . Tafi was instructed to bring a hoe from home for bush clearing the next  day. The news had gotten home before he did. Tafi analyzed the burden ahead of him on his way home. First was his father’s wrath. He was mentally prepared for the cane lashes that lied his future . Second was the flogging in front of the assembly and lastly was the tedious whole-day labor in the humid sub-Sahara heat. He  dreaded that last one the most. Humidity, heat and shrubs were merciless . Truth be told, they are unrelenting.

Tafi was shocked when he got home. He was allowed to eat and shower before the head of the house asked him to spill his guts. He refused to talk. Surprisingly, his father left him alone. Tafi however wished that he had  been beaten that night. Instead,  his father told him in native language that the next morning was coming with a vengeance. Those word stung more than the last scorpion bite Tafi  had  experienced at the farm. He was uncertain if his father had meant that he would be beaten me in the  early hours of the morning or that the school was waiting for him. Needless to say, it was a sleepless night.

Tafi was called out at the school assembly after a narration of his offences. As soon as he heard his name, he broke out to the front of the assembly with a song of joy. He smiled happily as he removed his shirt and danced to everyone’s amazement. Some were laughing while others were confused. The school headmaster shouted at him and told Tafi to exercise some decorum. Tafi ignored him, continued dancing and subsequently removed his pants. It was unheard of , in those pious days, that anyone would take their pants off in public. Tafi next pretended that  he was going to take his boxers off when our, teacher, the school headmaster and a few others grabbed him away from the assembly to some private room. Tafi no longer remained mute. He engaged them in lengthy senseless  discussions. His answers were irrelevant to their questions. Our class teacher, Mr. Kobo told the party that something was amiss. He had not seen any of the behaviors displayed by Tafi  in the past. First the paper-eating, next, the  mutism, the lewd behavior and finally the  flight of ideas.

It worked. When Tafi got to the hospital, He opened up to the psychiatrist. The doctor called Tafi’s parents and pointed out what was going on. Tafi trained as a behavioral scientist in the United States. He practices in Blomfontein today. 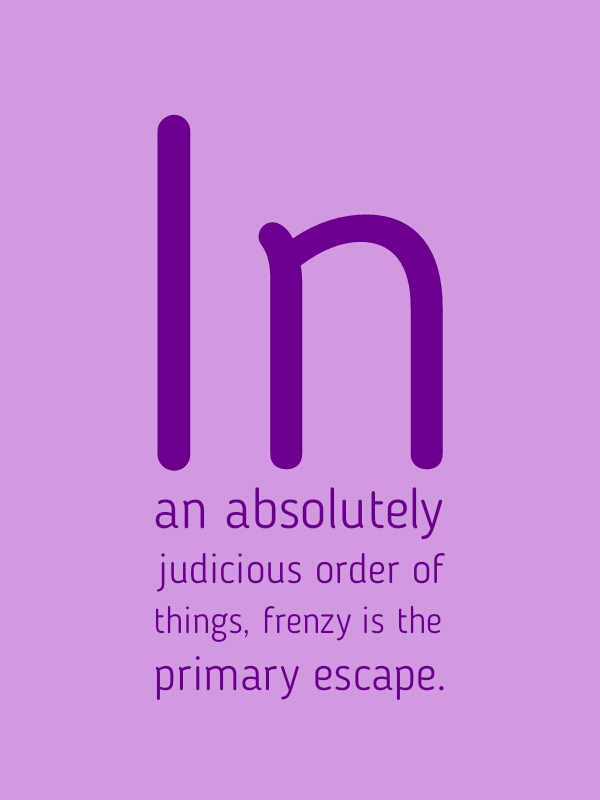 12 thoughts on “A Gem In Blomfontein”